Convert your videos to DVD from only $15.00 a tape 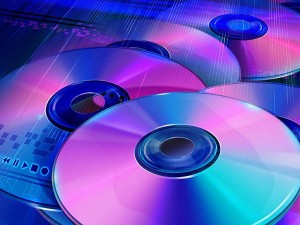 Convert your Videos to DVD.

National Video Centre offers unbeatable rates for video to DVD transfer starting from just $15.00 a video cassette. Inexpensive transfer that will suit any budget, but only the higest standard professional equipment used, so the quality is a second to none.  All video transfers done in real time, so the video cassette has to be physically played and then the video and audio signas are captured and encoded in a digital format. The results are saved either on USB drive ( as a digital video file) or a DVD that can be played in either DVD player, Blu-Ray player or a compurer (Mac or PC). Give National Video Centre a call to discuss all your video preservation needs on (02) 6251 0088. Canberra and all Australia covered.